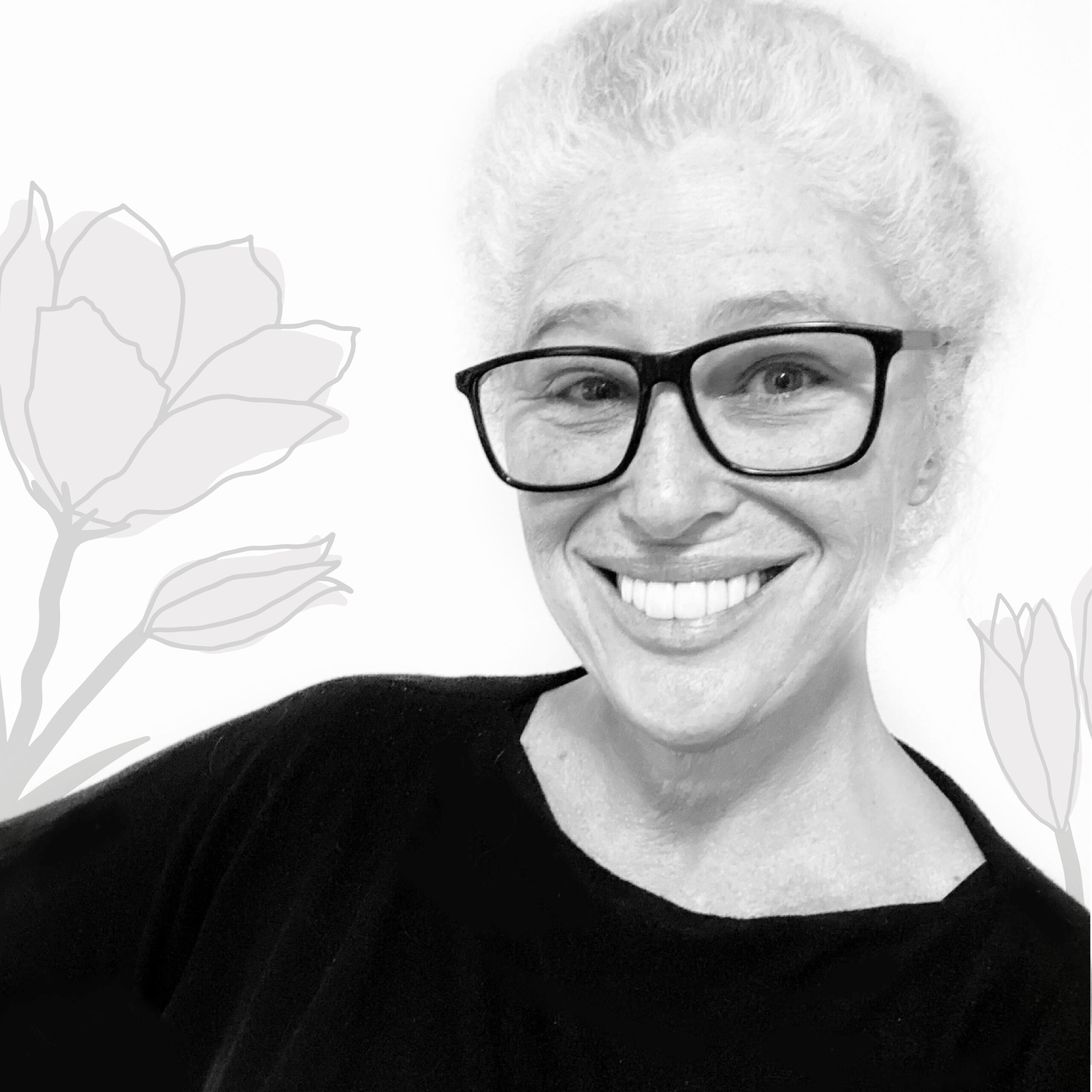 A descendant of the Meriam people from the Torres Strait, Kerry’s work has brought her to the forefront of Indigenous affairs in Australia. A former social worker with a Doctorate in Environmental Science, Kerry has held senior positions including Chair of Indigenous Health at the University of Melbourne, Executive Director of First 1000 Days Australia, CEO of the Lowitja Institute and Director of Indigenous Health Research at Monash University. Internationally, Kerry has held senior positions with Ecohealth International, consulted for the World Health Organisation, is a current Scientific Commissioner on the Lancet Pathfinder project and completed a Fellows program with the Rockefeller Foundation.

With an extensive background in public health, administration, community development and research, Kerry has led a wide range of organisations and committees. Currently a Director of Kinaway Chamber of Commerce and IgNITE, Kerry holds an honorary professorial position with the University of Melbourne, manages her burgeoning consulting, publishing and coaching companies and has several entrepreneurial programs in development. 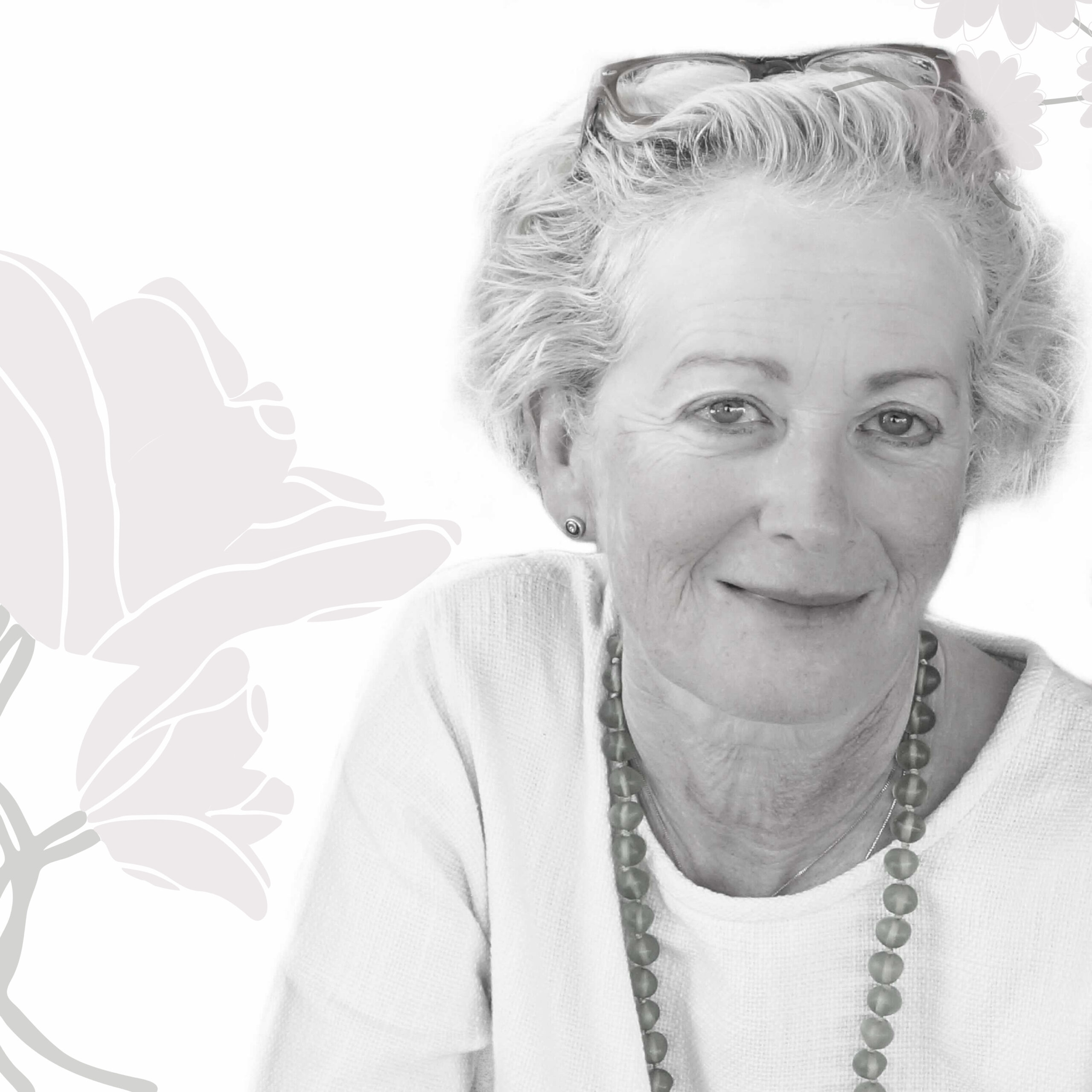 With an extensive background in Aboriginal and Torres Strait Islander health research and communications, Jane oversees the Karabena Group’s publishing arm. She was previously the Communications Manager at the University of Melbourne’s Onemda VicHealth Koori Health Unit, and the inaugural Publications Manager at the Cooperative Research Centre for Aboriginal Health. In 2010, she joined the Lowitja Institute as Research Communications Manager, where she established Lowitja Publishing. Jane has run her own freelance editing and publishing business for the past eight years, and worked on an extensive publications list for clients such as The University of Melbourne (Poche Centre for Indigenous Health, Murrup Barak, Chancellery); Maari Ma Health Aboriginal Corporation; Menzies School of Health Research; University Centre for Rural Health; Culture Is Life; VicHealth; and the Brotherhood of St Laurence.

Jane has a BA and a MA in History and is also an experienced interviewer and historical researcher who specialises in oral history. 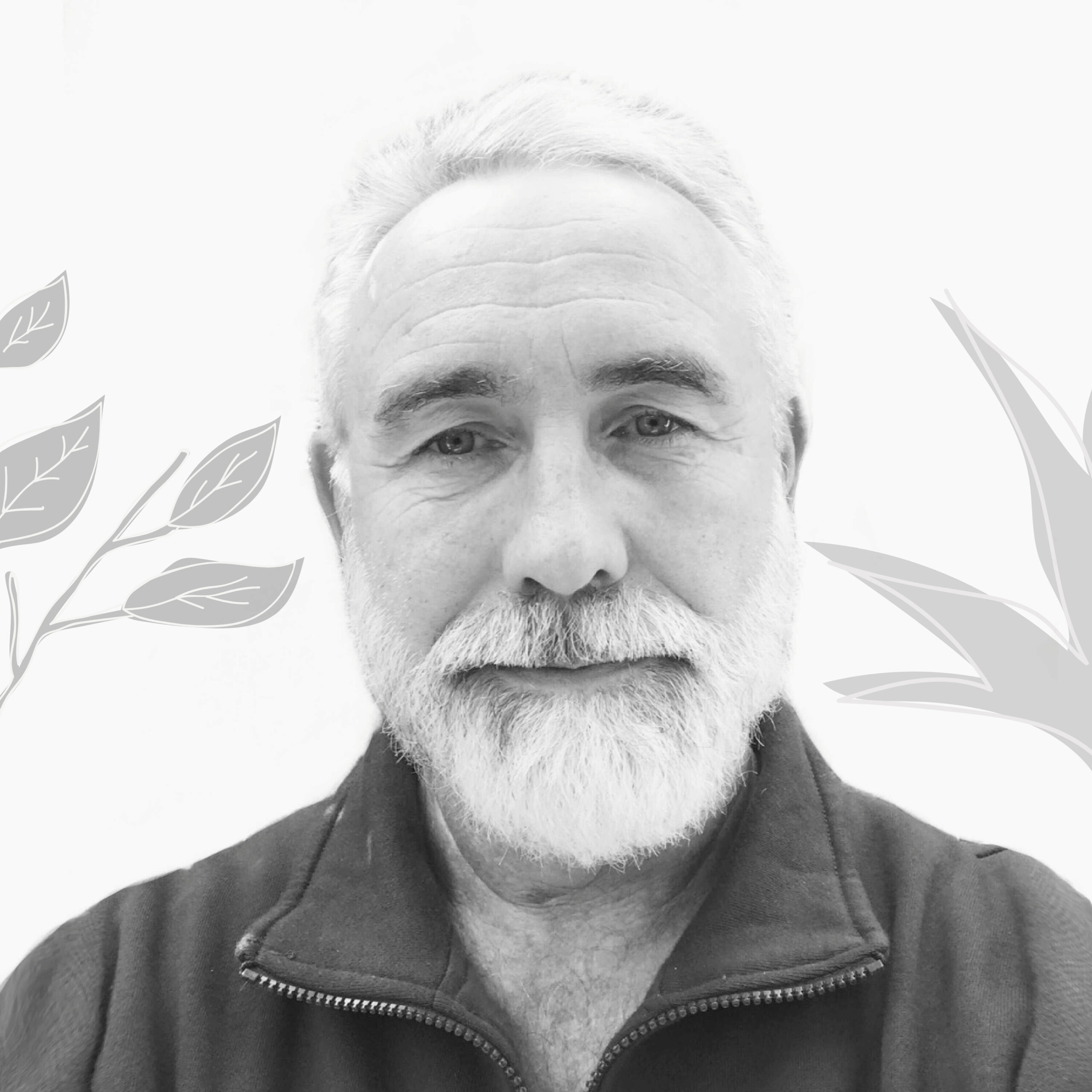 A journalist and specialist writer with 35 years’ experience in the media/communications sector, both in Australia and overseas, David has worked as a reporter and editor for major metropolitan newspapers including The Age, The Sydney Morning Herald and The Advertiser. He spent several years as a sub-editor with the Pearson Professional financial media group in London, and has also written and edited for magazines including The Bulletin, Australian Business Weekly and Inside Sport.

For the past 20 years David has focused on communications in Aboriginal and Torres Strait Islander policy and health, first as Communications Manager at the Northern Land Council in the NT and then as a specialist writer for the CRC for Aboriginal Health and the Lowitja Institute. In 2008 he was longlisted for a Walkley Award for his editorial work on the photographic essay Yiloga: Tiwi Footy, about the history of Aussie Rules football in the Tiwi Islands.

Most recently David has focused on communications within the disability sector as Assistant Director, Media for the National Disability Insurance Agency. David has a BA from the University of Adelaide, and now runs his own freelance media consultancy. 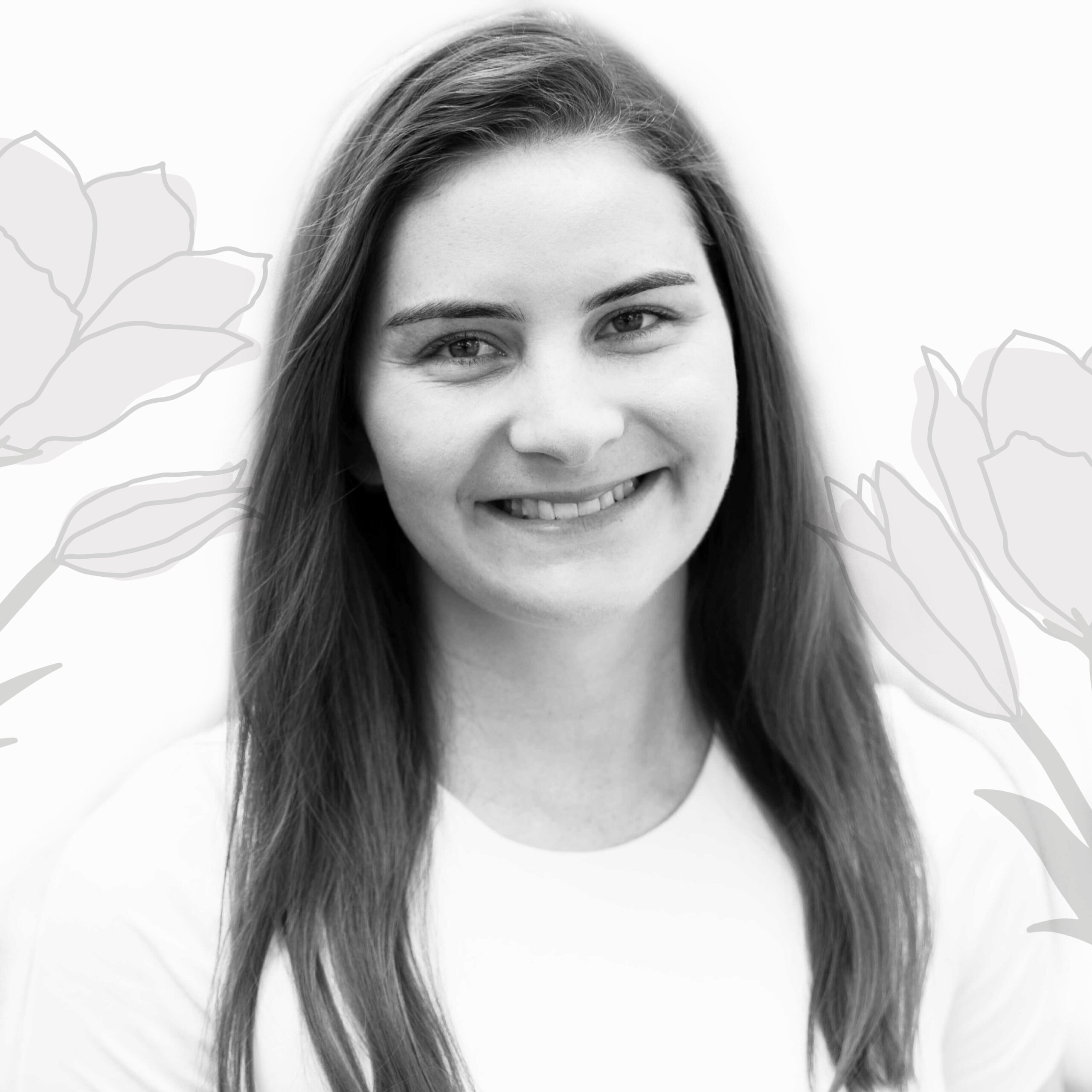 Lauren joined the Karabena team as a Researcher in August 2020. She has experience carrying out research and writing tasks in a wide range of areas through her previous work in both legal and small business settings. She has a strong interest in social justice and human rights issues, including those affecting Aboriginal and Torres Strait Islander communities. Lauren is currently a Community Education Volunteer for the Australian Red Cross in its ‘In Search of Safety’ program, and she also volunteers at a local asylum seeker and refugee support group in Brisbane.

Lauren holds a Bachelor of Journalism, a Bachelor of Laws and a Graduate Diploma in Legal Practice from Queensland University of Technology. 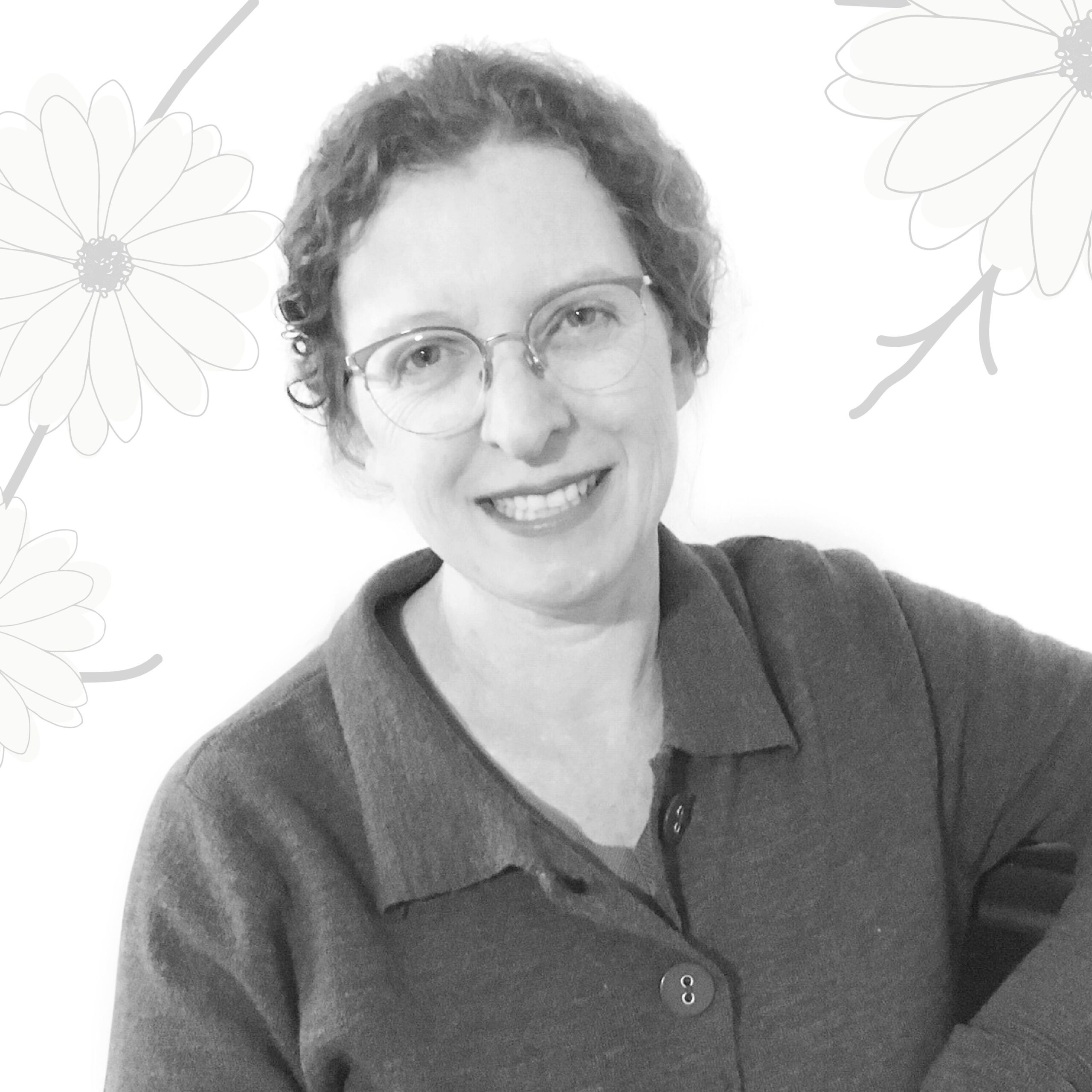 Cathy has more than 25 years’ experience as an editor. As well as working as a freelance editor for Karabena Publishing, she works with Aboriginal Studies Press, the Australian Institute of Aboriginal and Torres Strait Islander Studies, ANROWS – Australia’s National Research Organisation for Women’s Safety, The University of Melbourne, Trans Pacific Press and government departments, among others.

Cathy has a BA (Professional Writing and Literature) from Deakin University, and is a member of the first cohort of Accredited Editors with the Institute of Professional Editors. 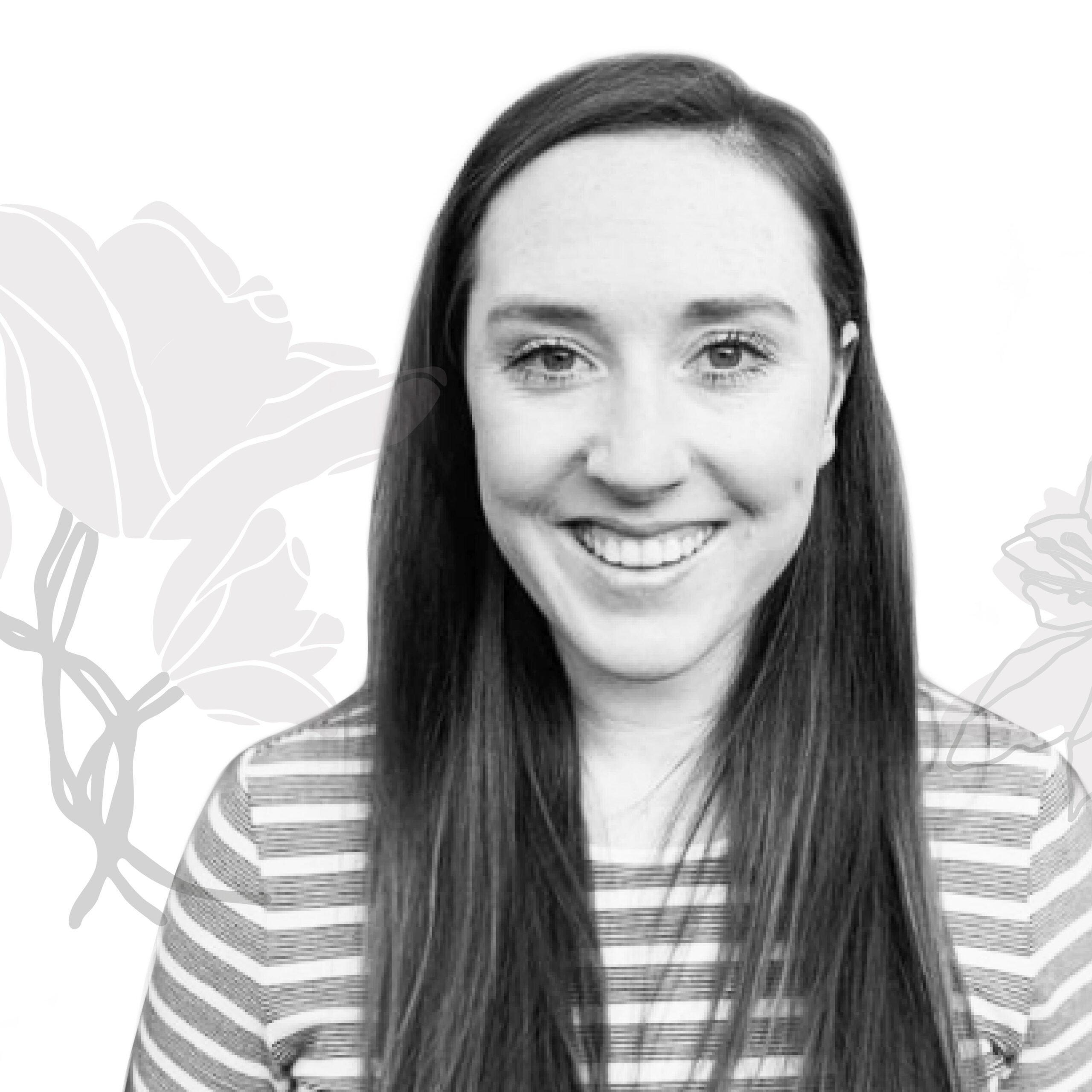 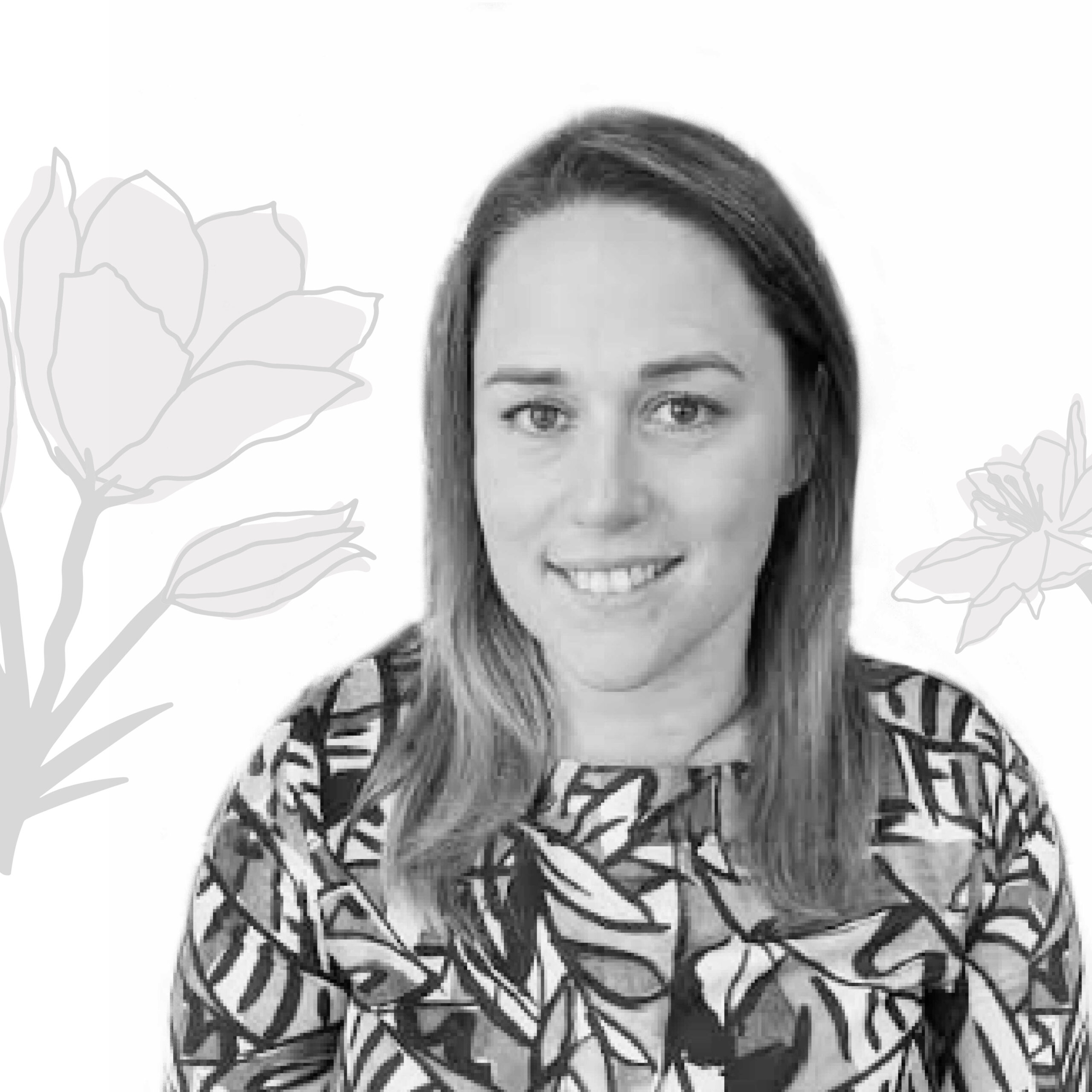 Emma is responsible for the overview and project management of all our research projects. With more than a decade of experience in project management, qualitative research, research design and data analysis, she has previously managed a number of CRC-funded projects in Aboriginal and Torres Strait Islander health research and the workforce development program at the Lowitja Institute (National Institute for Aboriginal and Torres Strait Islander Health Research). Emma’s wide experience includes cultural heritage protection, dispute resolution, and research towards native title claims in Victoria and the Northern Territory. She has managed and led a number of large-scale research projects in Central Australia in response to mining and other developments on Aboriginal Land, while working as an anthropologist at Central Land Council.

Emma holds a Bachelor of Arts and a Master of Counselling from Monash University, and a Master of Applied Anthropology and Participatory Development (Indigenous Policy) from the Australian National University. 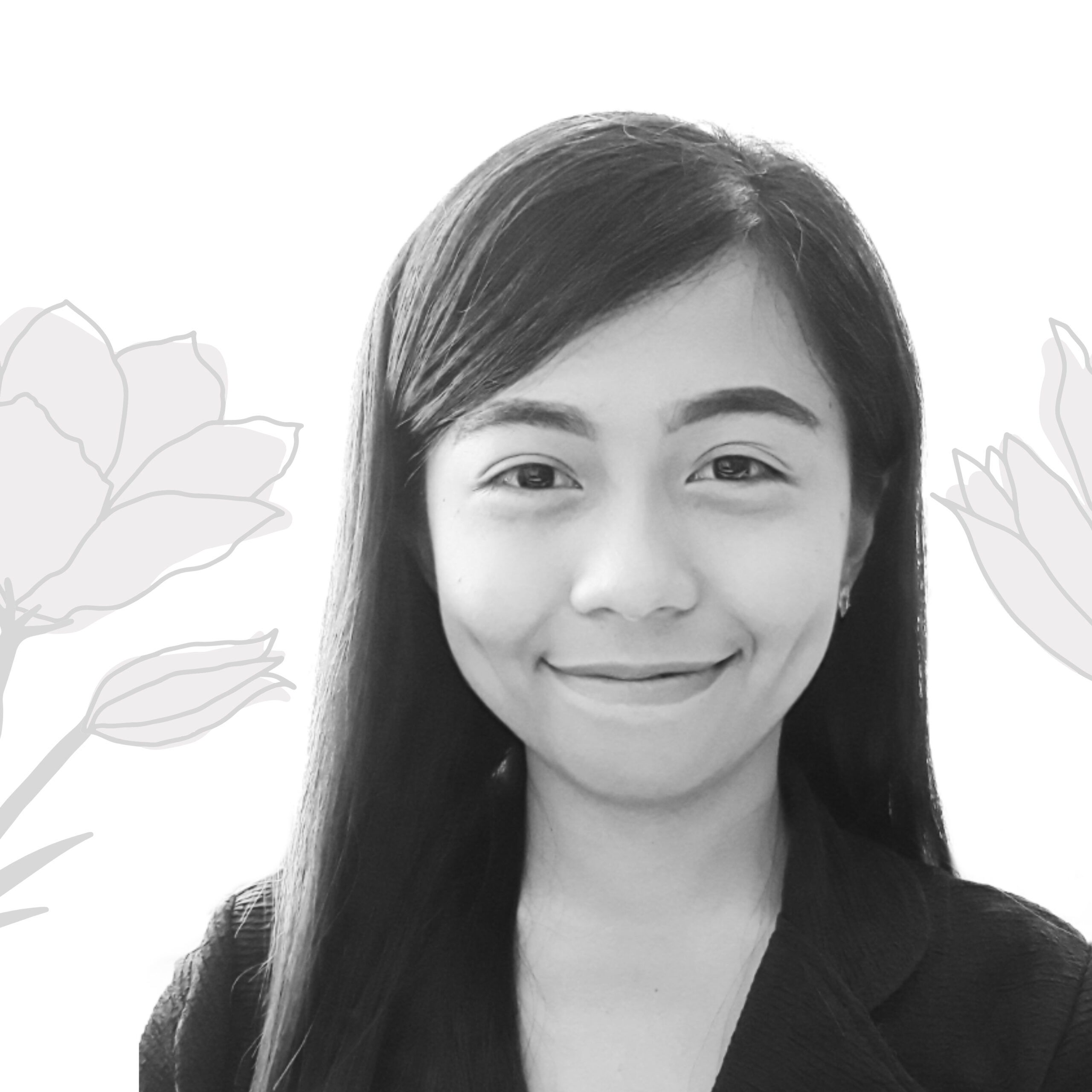 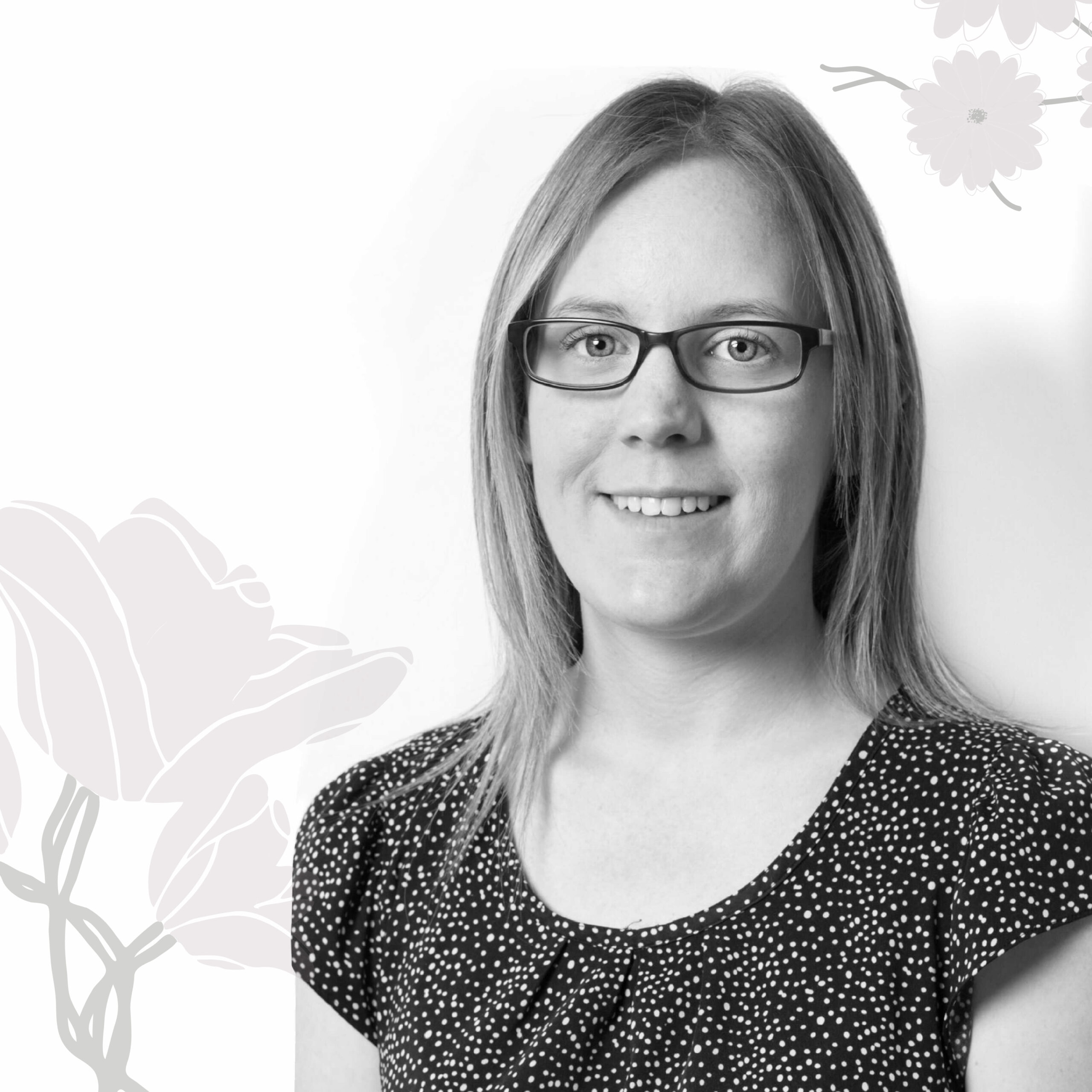 Kim has more than a decade of administration and support experience mainly across the Tourism/hotel sector, where she worked in reservations, sales support and administration at a large hotel chain. She finds great joy in coordinating Kerry’s calendar and travel needs!

Kim holds a Bachelor of Business (Tourism Management), and is currently studying a Certificate IV in Accounting and Bookkeeping.